A laboratory is a facility that provides controlled conditions in which scientific or technological research, experiments, and measurement may be performed. 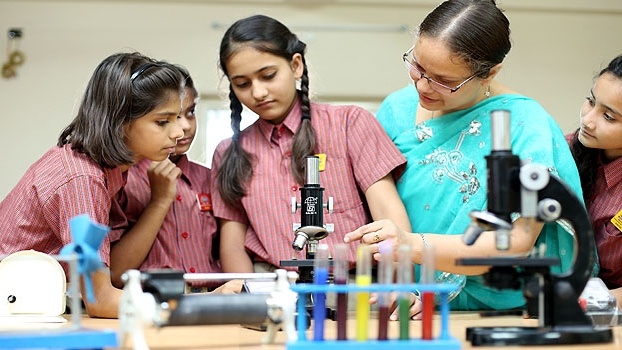 Laboratories used for scientific research take many forms because of the differing requirements of specialists in the various fields of science and engineering. A physics laboratory might contain a particle acceleratoror vacuum chamber, while a metallurgylaboratory could have apparatus for casting or refining metals or for testing their strength. A chemist or biologist might use a wet laboratory, while a psychologist's laboratory might be a room with one-way mirrors and hidden cameras in which to observe behavior. In some laboratories, such as those commonly used by computer scientists, computers (sometimes supercomputers) are used for either simulations or the analysis of data. Scientists in other fields will use still other types of laboratories. Engineers use laboratories as well to design, build, and test technological devices. 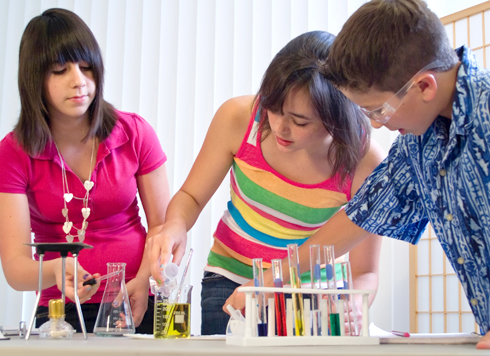 Scientific laboratories can be found as research room and learning spaces in schools and universities, industry, government, or military facilities, and even aboard ships and spacecraft.

Despite the underlying notion of the lab as a confined space for experts, the term "laboratory" is also increasingly applied to workshop spaces such as Living Labs, Fab Labs, or Hackerspaces, in which people meet to work on societal problems or make prototypes, working collaboratively or sharing resources.This development is inspired by new, participatory approaches to science and innovation and relies on user-centred design methods and concepts like Open innovation or User innovation.One distinctive feature of work in Open Labs is phenomena of translation, driven by the different backgrounds and levels of expertise of the people involved.