Beranda » ELECTION NEWS » Election Result 2019 Date: The results will be declared on May 23, four days after seventh phase.

Election Result 2019 Date: The results will be declared on May 23, four days after seventh phase.

Election Result 2019 Date: The results will be declared on May 23, four days after the seventh phase. 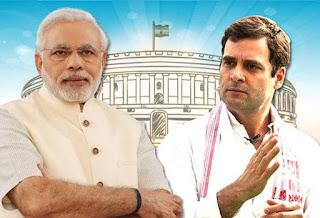 Election Dates 2019: Voting for Lok Sabha elections 2019 has begun in India. The seven-phase Lok Sabha Election date 2019 is April 11, April 18, April 23, April 29, May 6, May 12 and May 19. The election results 2019 will be declared on May 23. Elections in India are nothing less than a "festival of democracy." This national election will see nearly 2,000 parties and over 8,000 candidates contesting for 543 seats. The members of the largest party or coalition will choose the Prime Minister. Around 90 crore people are eligible voters who will vote and choose the 17th Lok Sabha. Among these, around 15 crores will be first-time voters. For General Election Schedule 2019, click here and to check your name in the voters' list,. Counting of votes will begin at 8 AM on May 23. The manifestos of the national parties BJP and Congress are out. The BJP's "Sankalp Patra" promises emphasis on national security, zero tolerance against terrorism and the creation of sustainable job opportunities. The manifesto for Lok Sabha polls reiterates the party's causes - a Ram temple in Ayodhya and the scrapping of Article 370, 35A dealing with special status to Jammu and Kashmir. Tax breaks for the middle class, welfare schemes for farmers, Rs. 100 lakh crore investment in infrastructure are some its other poll promises. 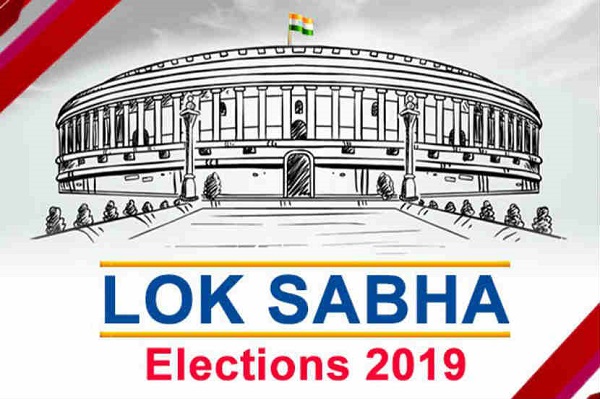 Live Loksabha Election Result 2019Indias Most Wached Tv News Chanel
The Congress, in its manifesto, headlined the Nyuntam Any Yojana (NYAY) scheme, which promises Rs. 72,000 a year for 20 percent of India's poorest. The opposition party promises farm loan waiver in other states on the pattern of Chhattisgarh, Madhya Pradesh, and Rajasthan. It also promises to review and replace the current Goods and Services Tax (GST) laws with a "GST 2.0 regime" based on a single, moderate, standard rate of tax on all goods and services. Election results date is four days after the seventh phase of elections.

Phase 3 elections saw 66 percent voter turnout. The highest voting was recorded in Assam where 80 percent of people came up to vote. Bengal was a close second with 79.36 percent voting.

0 Komentar untuk "Election Result 2019 Date: The results will be declared on May 23, four days after seventh phase."