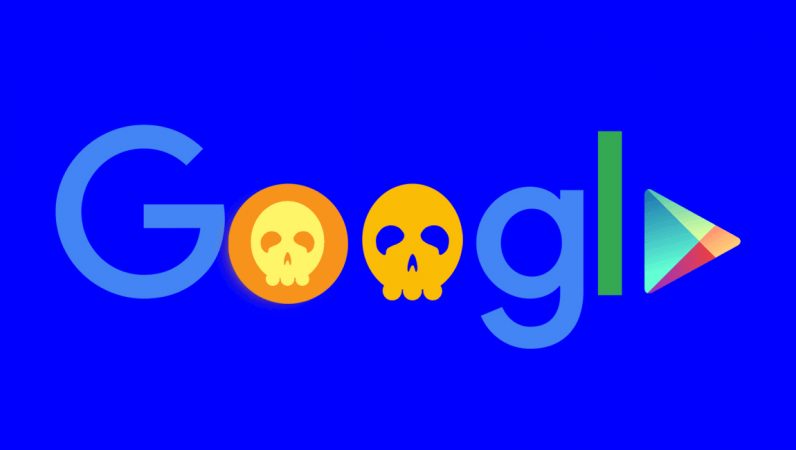 Google desperately needs to curb the spread of Android malware. In September alone, researchers uncovered a total of 172 infected apps on the Play Store. The worst part? These apps had racked up over 335 million installs by the time they were detected by security experts.

Adware accounted for a staggering 300,600,000 installs, according to data complied by ESET malware researcher Lukas Stefanko. Other types of malware found on Play included subscription spam, hidden ads, and SMS premium subscription software. Interestingly, while there were 57 instances of software with hidden ads, they made up less than 5 percent of all installs.

How will blockchain impact finance and business?

It’s worth noting that Stefanko’s data merely indicates the amount of installs the apps had accumulated at the time they were flagged by security researchers. It remains unclear exactly how many times the apps were downloaded over the past month, but the overall amount of installs is the bigger cause of concern.

On the bright side, most of the harmful software appears to have been purged by Google. “If not all of these apps, then definitely most of them are not available on Google Play anymore,” Stefanko told TNW.

Stefanko monitors malicious activity on the Play Store monthly. As he explained to TNW back in July, “All these apps and numbers are based on research, blogs, reports, and tweets published […] by the infosec community.”

By contrast, back in July, Google hosted a total of 205 harmful apps — installed over 32 million times — on its software distribution platform for mobile, according to data from Stefanko.

Considering this is hardly the first time the Big G has dealt with malware on the Play Store, it’s high time its security team looks into alternative solutions. At this point, it seems the company is sorely losing the battle against sketchy Android software.

We’ve reached out to Google for comment, and will update this piece accordingly if we hear back. Until then, be extra careful what type of software you download, and make sure to check who developed it before you click “install