Ram had complete faith in Hanuman. That is why when Ravana's brother confesses to Vivishan, he has accepted Hanumanji's opinion even when he is disturbed by the opinion of Ram Sugriva in the turmoil. www.jsgosai.com Becaus Ram was not just a devotee of Hanuman, he also understood the wonderful power of recognizing the man in him. Hanuma was prevented by Sita from going to suicide at Ashok Vatika. 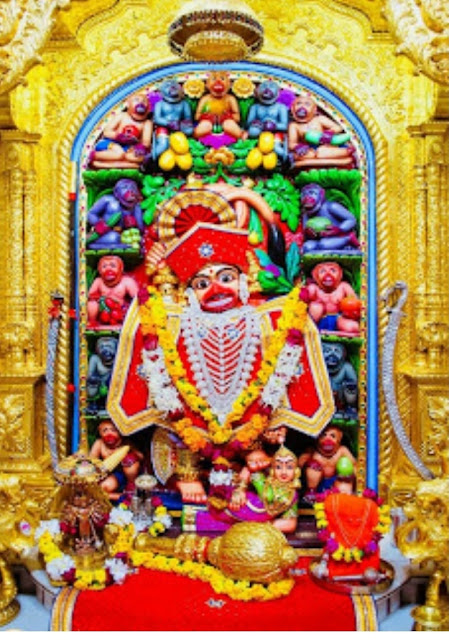 He was not only a scholar, but also a valiant soldier. It was prudent to carry out any task wisely. So they single-handedly burned Ravana's entire Lanka. Hanuman was always with Ram during any of the important tasks or moments of crisis. Hanuma survived by bringing medicine to Laxman lying on the death bed with Indrajit's arrow. The news that Ravana was destroyed in the war sends Sita to Ram Hanuman. Hanuman was the 5th incarnation of Shankar.

Hanuman is counted as a celibate, even though he had an (indirect) son by the name of Makaradhwaj. Stay connected For Daily Updates Useful links And Information For All People. Happy Hanuman Jayanti To All.